In the streets we transform the way we think, do and understand politics. In them we elaborate our pains and conflicts at the same time that we institute other forms of being among us and problematize our existences. Together we compose images that widen and contest the limits and meanings of politics. Images that in their displays return like waves that make the tide grow more and more.

Political representation and institutions are not for us points of arrival, but parts of the landscape that our strength overflows, questions and conditions. They are afraid of us because we are not afraid! We sing around the fire that we made burn on the asphalt with the joy and certainty of knowing that we wanted to be there. And now that we are together, and now that they see us! After so much time we are leaving the enclosures of our houses, breaking the fences that all the violence produces in our lives, to compose a feminism capable of sheltering the multiple dissidences and rebels.

Do not try to confuse, catalogue, frame and much less trivialise our insurgencies because we have carried pain since ancient times and we are certain that there is no turning back. Popular feminism does not find its reasons in the petty feats or in the rituals of the real politik that reduces the plebeian powers to mere captures and ballot boxes. Because many years passed, figures, promises, parties, and electoral platforms, but our lives continue to be territories that others believe they own. And today we say enough. And for those who ask us about the leap to “real power,” we answer: Is there anything more powerful than being among us fighting for the autonomy of our bodies? What is power if not the possibility of the constant disarmament of its concrete mechanisms?

The festive street revolt is a cauldron  that burns the mandates that order us how we should live while among its flames originate the forces of the lives that we want to embrace. The streets are never the same, because they take on the forms of our revolts. Today the streets are ours. In them we remember the helplessness of capitalist, patriarchal and neoliberal accumulation. We take care of ourselves. We improvise our repertoires of chants and phrases. We print slogans like mantras on fabrics and T-shirts. We make up with glitter and colors. We cook stews. We set fires to repair ourselves of the cold. We talk. We laugh. We dream. We hugg and dance. We stir up the fury that we mutate into desires. We make being among us a party. A great house of affections. In this way, we put into action other ways of living. Is revolution something else? 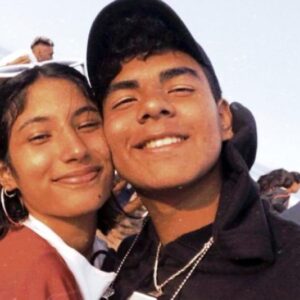 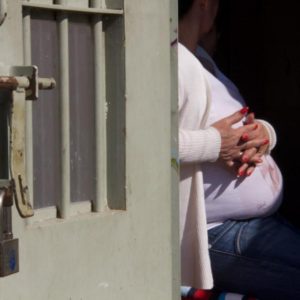 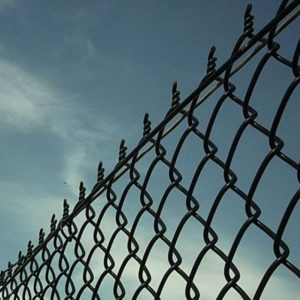